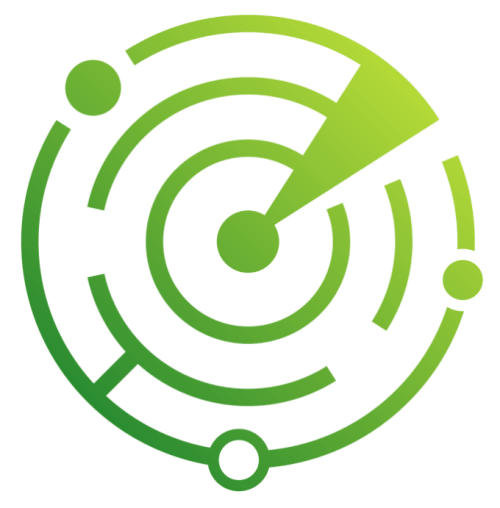 With a flight radar you can observe current flights on a map in real time.

This will help you to get an overview of the current air traffic.

You also have the option of tracking a specific flight on the flight radar and displaying important data.

With a valid flight number, you can locate the position of a specific aircraft and find out where that aircraft is in real time.

With the flight radar you can see the expected arrival time. This is useful if you want to pick someone up at the airport.

How Does Flight Radar Work?

The ADS-B system is currently mostly used to receive current data from aircraft that are currently in the air.

With the broadcast system ADS-B (Automatic Dependent Surveillance – Broadcast), flight movements in the airspace and important data can be visually displayed.

This helps air traffic control to get an overview of the air traffic, to evaluate the data and to take action to ensure a safe air traffic area.

Flight data is also collected via satellite and ADS-C.

Enter Your Flight Number and Get Started!

Are you looking for a specific flight? Then simply enter a valid flight number in the search bar in the flight radar.

After you have started the search, the aircraft is displayed directly and tracked in real time.

Is the flight radar free?

Yes. You can use flightradar.flights for free. However, if you want more functions, then you have to order a subscription at Flightradar24.com for a fee, which corresponds to your needs.

How many planes fly each day?

An average of more than 200,000 aircraft fly worldwide every day

Why did an airplane suddenly disappear from the flight radar?

Most likely, the current data for the flight you are looking for is missing. This can happen in areas if there are not enough ADS-B receivers on the ground.

However, there is also more frequent lack of data transmission when flying over the Atlantic Ocean.

Why does an airplane fly in circles?

If several aircraft are approaching an airport. Then the air traffic controller regulates the landing time of the aircraft.

Because there must be time intervals between landing at the airport. In order to create a time window, some aircraft fly in a circle on the instructions of the air traffic controller.

Are helicopters and military aircraft also displayed in the flight radar?

Helicopters and military aircraft are also shown on the flight radar.

However, military aircraft are only displayed to a limited extent.

You can also watch private flights

What is the fastest airliner in the world?